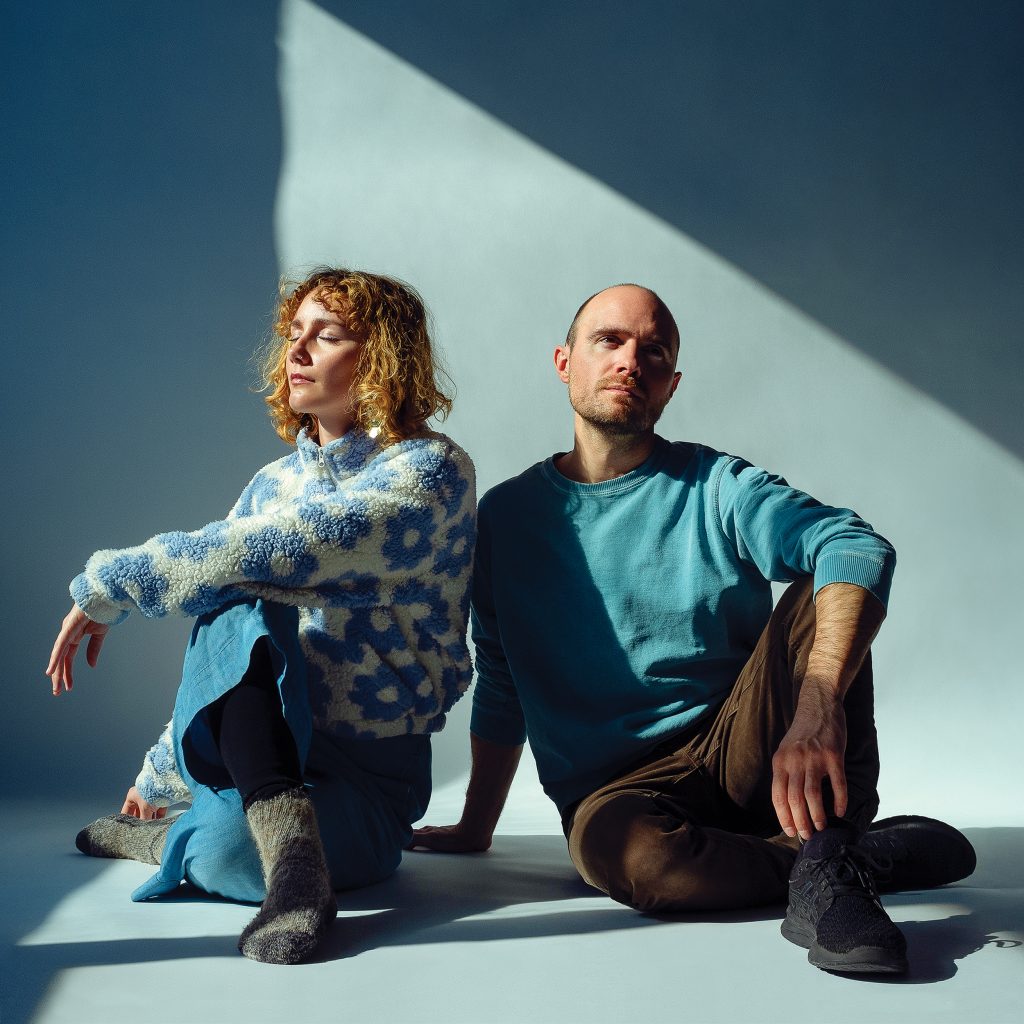 The music captured on Earth Then Air, the debut album from ambient pop duo Best Fern, encourages a gentle wonderment of the world. Musicians Alexia Avina and Nick Schofield recorded the collection of delicately balanced songs while in residence at the Banff Centre for the Arts and Creativity, surrounded by the elemental glory of the Rocky Mountains. The natural wonder of their environs, along with the access to a myriad of acoustic instruments, helped the duo create their most grounded work to date as they reached closer to earth than air for inspiration.

Throughout the album, Best Fern sustain an ethereal middleground between ambient and pop, inviting a fluid approach to their roles as co-musicians and co-producers. The result is a seamless blend of their sensibilities: dulcet melodies giving way to trance-inducing pools of texture, empyrean vocals lifting up ribbons of sound. Earth Then Air is centred as much around songs as it is with atmosphere. Touchstones for the unacquainted listener could be the spacious emotional containers of Majical Cloudz or the fractalized flows of Kailtyn Aurelia Smith. Earth Then Air is a remarkably soothing experience, reminding the listener that we, too, can be soft and sure like pine and fir, supple like the wind around a mountain.

“glassy ambient soundscapes and blissed-out melodicism” – Under the Radar

“at once soaring and earthy, the fecund mistiness eradicating any distinction between organic and dream matter.” – Various Small Flames