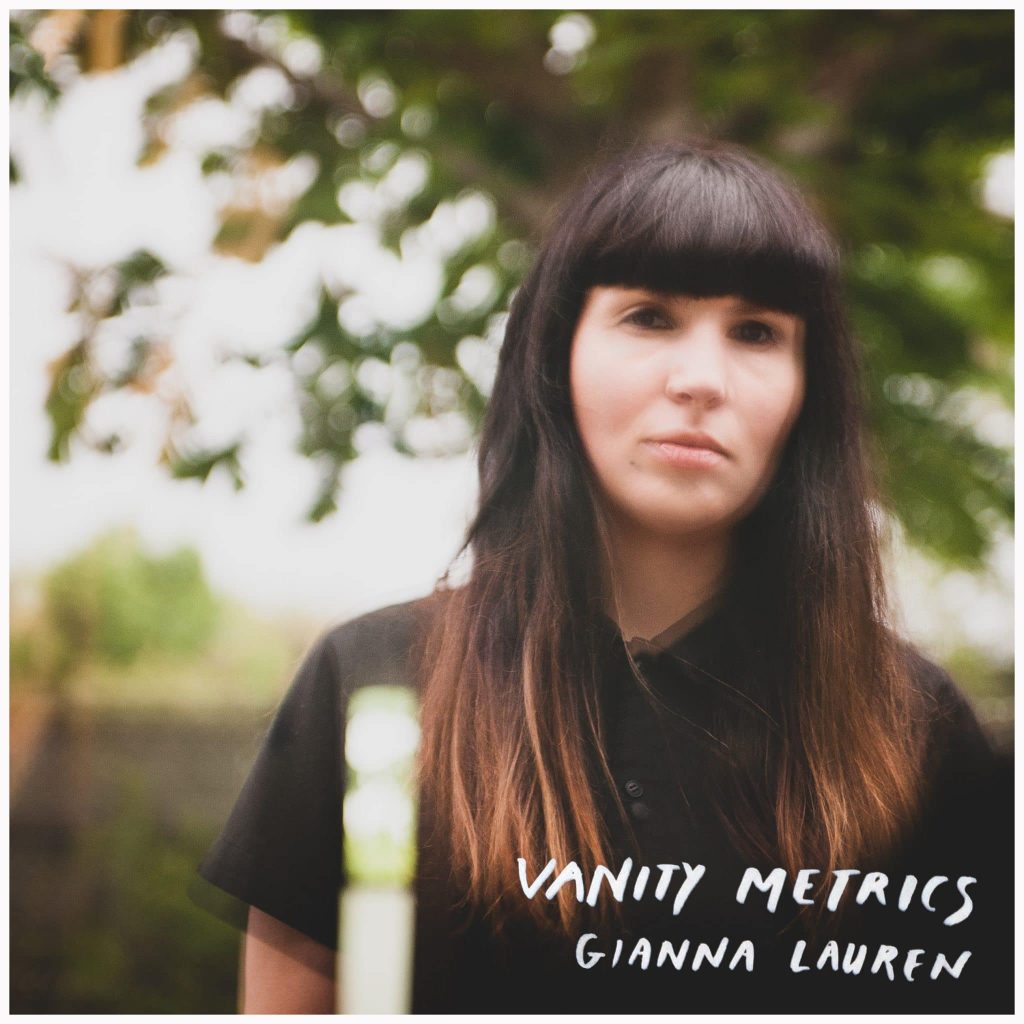 On her fourth release Lauren is at her art-rockiest, but that also may be in part thanks to the artists she was listening to as she weaved through the fog of Nova Scotia’s south shore to produce this EP: Some of indie-rock’s boldest voices and most insightful perspectives, like the heart-rending Mitski, the dramatics of Weyes Blood, the intimacy of Big Thief.

Lauren and her cohorts stepped into the studio immediately after a two-week tour to make Vanity Metrics in four days, and that includes a pair of songs—“Closed Chapter” and the opener “Spark”—written that week. With the artist as bandleader, much of the album was recorded live off the floor, capturing an electricity fuelled by collaboration (and a touch of exhaustion).

The result is a collection of mid-tempo mood pieces informed by a well-acquainted band moving as a single unit, with Lauren’s electric guitar and cracked trumpet of a voice guiding it from the centre.

“There’s an emotional rhythm to Vanity Metrics that feels unstoppable, no matter the outside judgments we put on art.” – CBC Music

“her most compelling release to date” – For the Rabbits

“From the first crunchy chord, you are immersed into Gianna Lauren’s world of mellow guitar riffs and angelic vocal tones.” – Xune Mag

“understated effervescence, collide in a majesty of feelings” – ComeHereFloyd 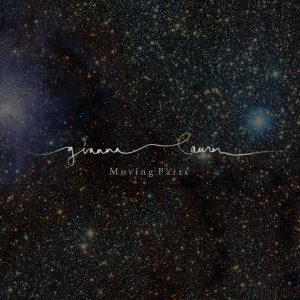 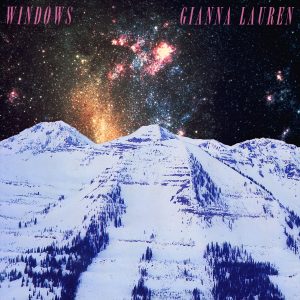 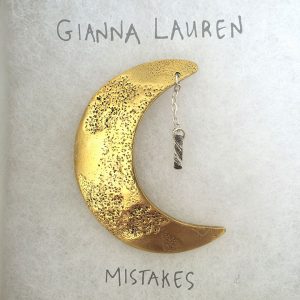 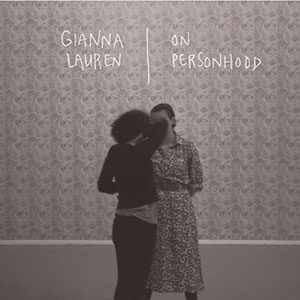 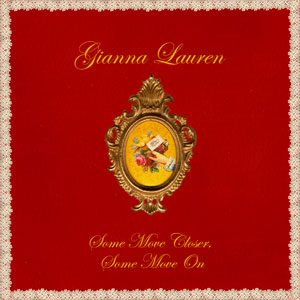 Buy
Some Move Closer, Some Move On
Shows