Halifax-based Gypsophilia is a group of seven performers playing original high-energy jazz which is by turns angular, sweet, nostalgic, modern and raucous. In recent years Gypsophilia has become a formidable touring outfit, regularly crisscrossing the continent and playing to sold-out crowds all over Canada and the US. Their killer live shows and danceable, genre-bending sound have made them an audience favourite at major festivals and small clubs alike. With a combination of serious musicianship, humour and showmanship they are capable of enchanting a sit-down crowd one moment, and whipping people into a dancing, clapping, singing frenzy the next.
Night Swimming 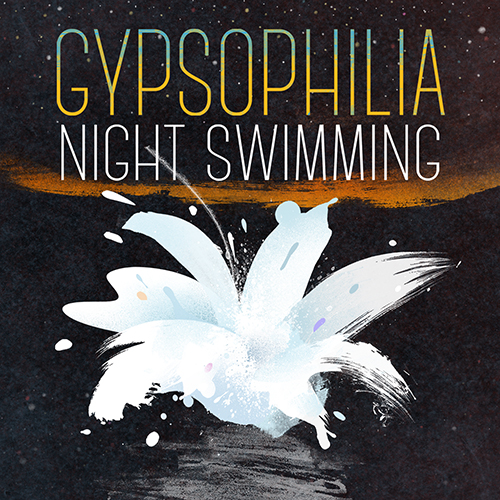 Night Swimming is the fourth full-length album from Halifax's Gypsophilia. Recorded at Joel Plaskett’s New Scotland Yard Studio in Dartmouth, NS and produced by Toronto-based Joshua Van Tassel (David Myles, Great Lake Swimmers, Amelia Curran), the album is a departure from the purely live approach of their previous discs. The result is a hauntingly beautiful 9-song masterpiece that showcases a darker, cinematic side of Gypsophilia alongside their signature ebullient swinging sound.

“a really cool record.” – CBC
"Night Swimming [is] the perfect mix of cerebral and primal." - Exclaim!
“un album très dynamique.” - HUFFINGTON POST
"I've loved all three of their previous albums, but this one's EVEN BETTER." - BOING BOING
"With any justice this'll be a contender for a Juno." - NEW CANADIAN MUSIC

“The band’s most cinematic work to date” – The Coast 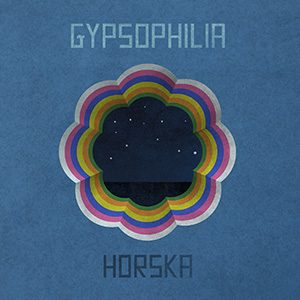 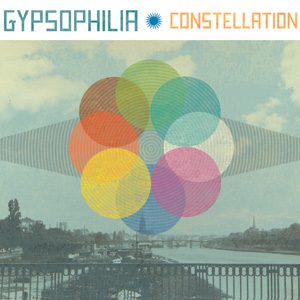