Nick Schofield is a musician, producer and radio host based in Montreal. He is an engaged community-oriented collaborator working with artists on stages and in studios across Canada.

Nick has been an artist-in-residence at the Banff Centre, received mentorship from Radwan Ghazi Moumneh and accompanied Wet’suwe’ten activist/singer Molly Wickham on stage. He actively records and performs with his projects Saxsyndrum, Rêves sonores and Best Fern. A few artists he has accompanied include Devon Welsh, L CON, Cedric Noel, Alex Nicol, Year of Glad, Alexia Avina and BUCKO.

As a solo musician, Nick Schofield releases instrumental 'environmental music' via Backward Music label. His calming compositions beckon for tranquility and release, offering softness and simplicity. His sophomore album Glass Gallery (2021) channels inspiration from the architecture and artwork of the National Gallery of Canada, while his debut album Water Sine (2018) was described by Paste Magazine as “soothing and pellucid, meditative and transportive.” 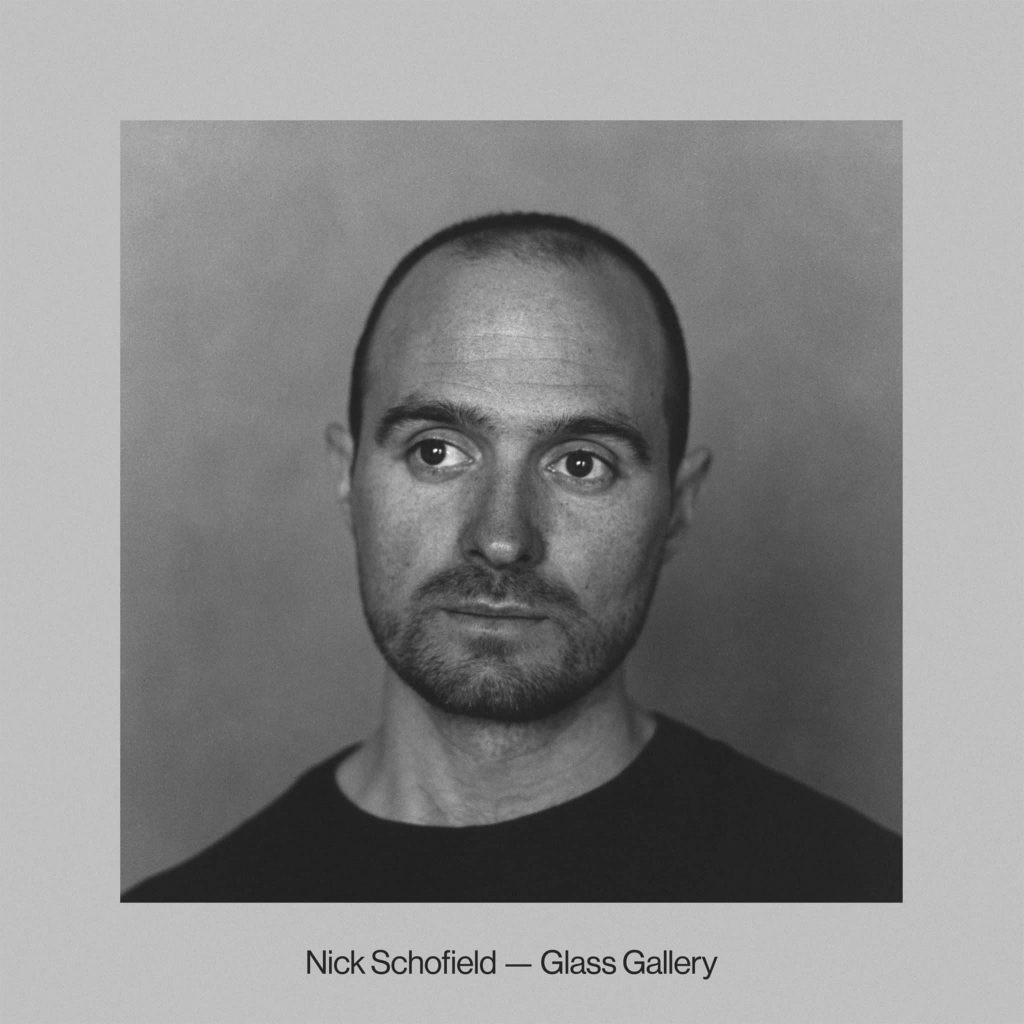 This alluring new instrumental work from Montreal-based composer Nick Schofield draws the listener into a state where texture, form and gesture unfurl in federation. Composed entirely on a vintage Prophet-600 synthesizer, Glass Gallery imparts a series of effortless yet interconnected moods from within the instrument’s signature palette. Inspired by the light and space of Ottawa’s National Gallery, the album explores new age, ambient and environmental tendencies with a welcoming immediacy. 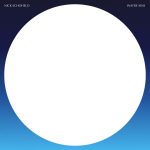