In the mid-aughts, Sleepless Nights carved out their reputation as one of the hardest working bands on the East Coast of Canada.

Their new EP, Keith Hamilton, is being released in Fall 2017. 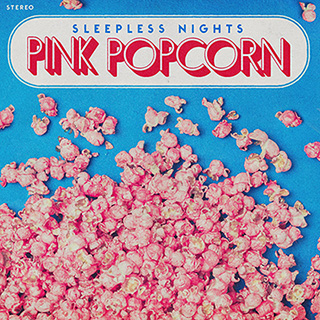 Beneath the fun-loving riffs and pop-forward melodies, Sleepless Nights take pot shots at the hypermasculinity of yore, particularly in classic rock.

"The songs we love and are huge parts of pop culture are insanely misogynistic, but that gets subverted by nostalgia," says Sleepless Nights frontperson A.A. Wallace. "Now that the world is getting more and more woke how to do we listen to the lyrics of Axel Rose or even Mick Jagger? How can a song like 'Rocket Queen' or 'Brown Sugar' be played on the radio? Driving around with classic rock radio for most people is not an academic exercise. The rules mentioned in 'Pink Popcorn' are songwriting conventions and clichés that really we should be done with. Oh yeah, baby."

“With The Cars-like rapture, SLEEPLESS NIGHTS, brings the right brilliance to the guitar and beat driven pop-rock single to the masses. It’s time to get back to basics.” – comeherefloyd

“Nobody can say Sleepless Nights aren’t woke. Especially not after listening to the East Coast outfit’s new single Pink Popcorn, which takes aim at pop-culture misogyny — and sets it to a punchy pop-rock beat.” – tinnitist 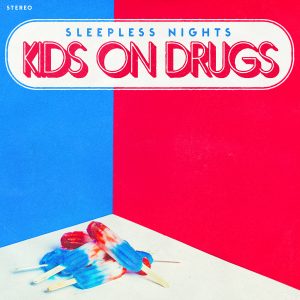 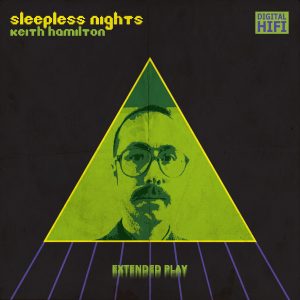 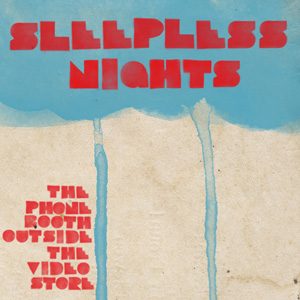 Buy
The Phone Booth Outside The Video Store 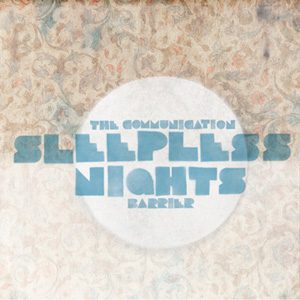 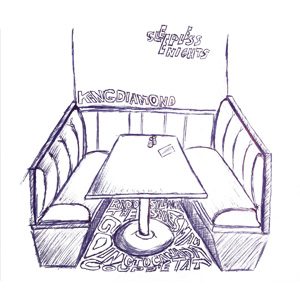 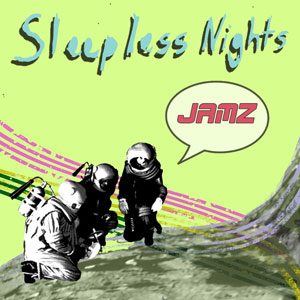 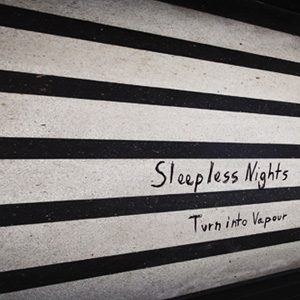