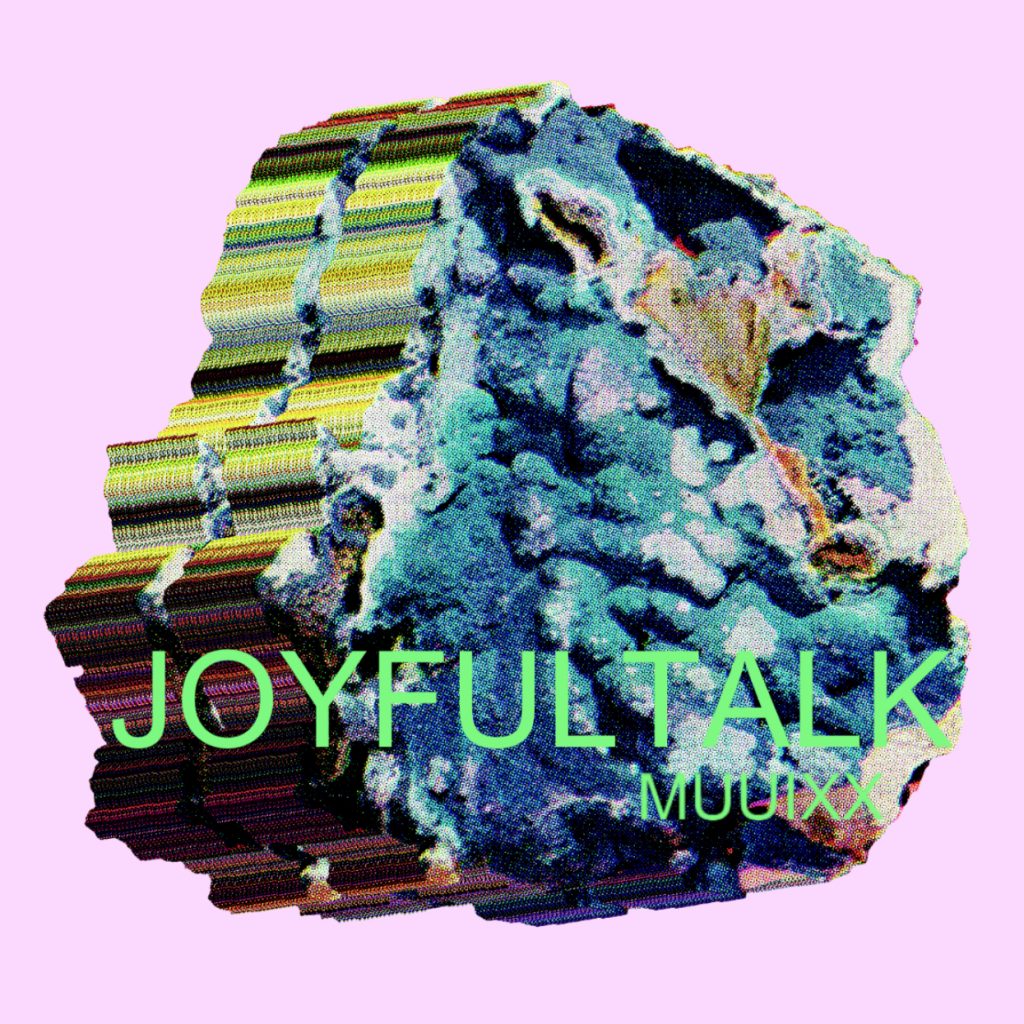 For all its experimental underpinning, MUUIXX strikes an incredible balance between playful textures, backdoor pop sensibilities and serious structural integrity. JOYFULTALK's (Jay Crocker) homebuilt instruments and analogue treatment imbue the nine tracks with a wide range of sensations, recalling a myriad pioneers: the heavy patchwork of Cluster, the micro exoticism of early RZA, even the fraught insistence of Derek Bailey. But reference aside, MUUIXX has a motion all it's own; a peculiar kind of ticking that threads itself along. Diligently scored, performed and recorded by Jay Crocker with a set of fourteen custom built instruments at his home studio in Crousetown, Nova Scotia, MUUIXX functions as a vibrant, oversized diorama of its creator's mind, an evocative scene that could be designed by no other.

“if you want to get your mind fucking blown, you should probably check out JOYFULTALK.” – Noisey (Music By VICE)

“…fans of early German electronic and contemporary experimental music should find much to appreciate throughout this record.” – Tiny Mix Tapes

“This record will likely be labelled as electronic music, but unlike much of the music in that genre, it does not come across as shiny or impenetrable.” – Portals

“…one of the least predictable albums to have crossed this desk in many a moon.” – Textura 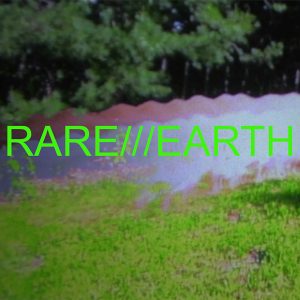 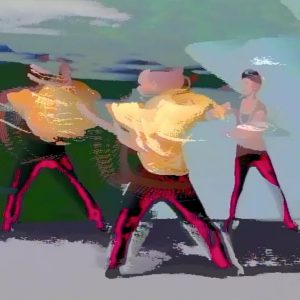 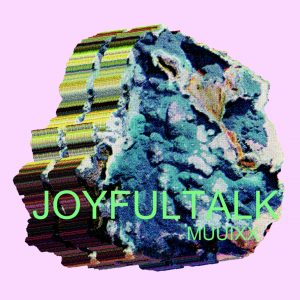