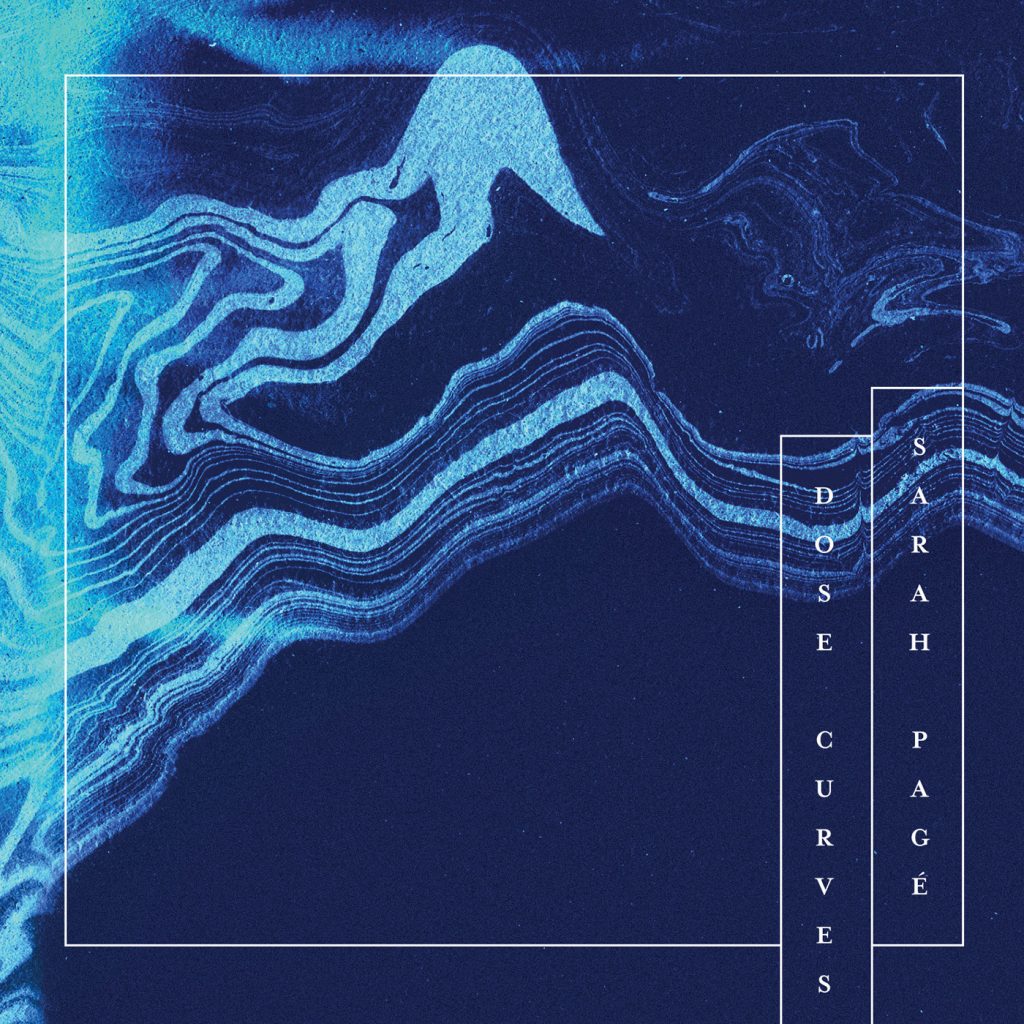 Dose Curves, the first solo outing for Montreal-based harpist Sarah Pagé, is perfectly strange and stable. Like an entirely detailed, delectable world in a spin of its own, the album moves, breathes, grows and changes at a pace that feels wonderfully natural; in welcoming ways that belie its intricate oddities. Across the five-track suite, all recorded live in motion, Pagé (perhaps best known for her decade-long run with roots rockers The Barr Brothers) unfurls untold possibilities from within the 5000-year-old instrument. Moving through free-form tonal caverns, catching gently-bent melodic breezes and expanding out to the ambient aethers, Dose Curves is a spellbinding debut that affirms its maker as one of Canada’s most versatile and accomplished experimentalists.

“a perfect soundtrack to some arthouse sci-fi thriller” – Vancouver Sun

“unlike anything else you’ll hear this year” – Various Small Flames

“a dream that drifts” –The Autumn Roses

“when I heard this endearing, crystal clear one-instrument symphony I was truly touched by its sheer beauty and aural magnificence. I became completely silent and was thrilled by its gracious splendor. Its magical resonance is an enthralling experience” –Turn Up The Volume 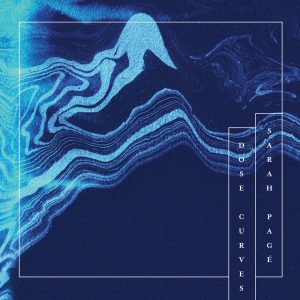