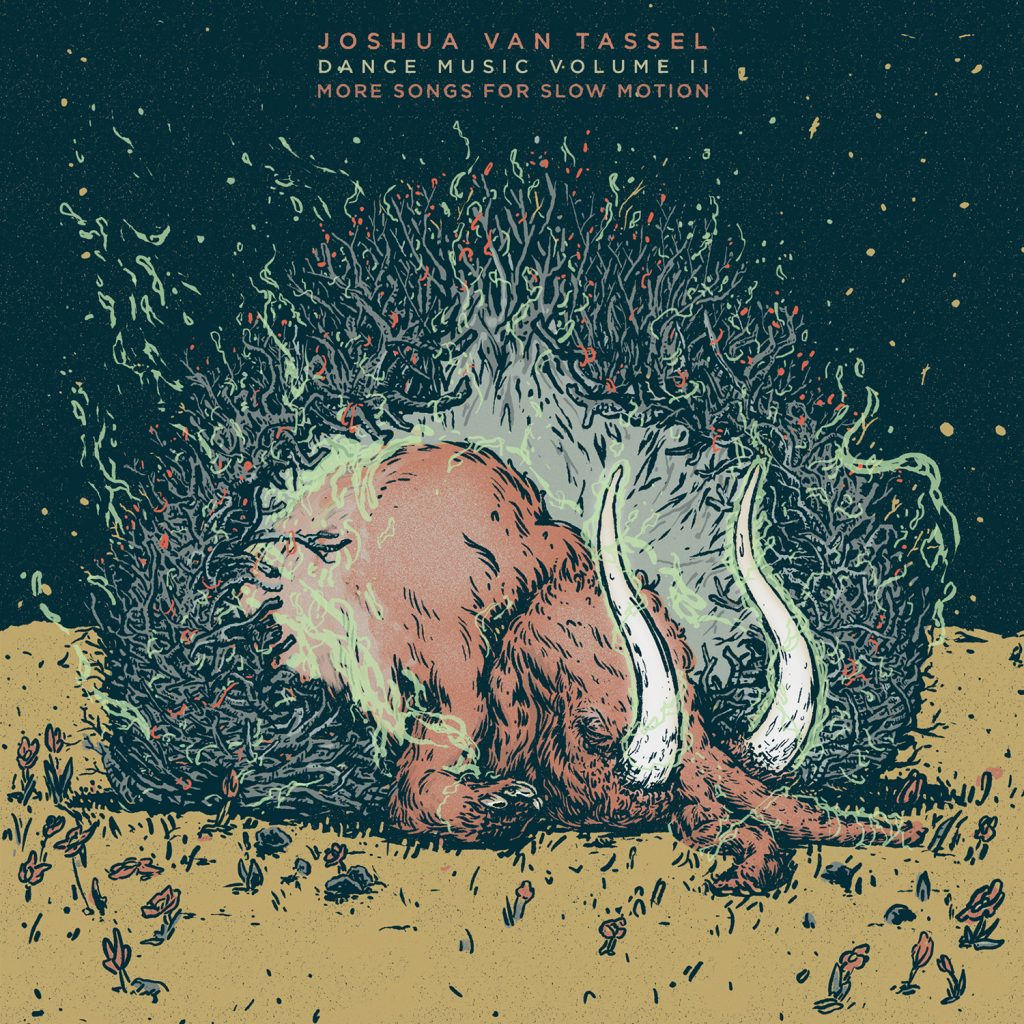 Like the instrument that inspired it, the Ondes Martenot, Van Tassel’s Dance Music volume II is elegant and expressive, the score to a movie inside your head.

The Ondes Martenot (OHND mar-tə-NOH) is an elegantly intricate, deliberately complicated hand-built machine that lives with the theremin as one of the world’s earliest electronic instruments (c.1928). Its inventor, the cellist Maurice Martenot, was a radio operator in WWI and wanted to duplicate the accidental overlaps of tones between radio oscillators, but with the expressiveness and emotion of cello. The Ondes is a rare collectible now, but there is an option in the Ondea: Itself an exclusive membership, they’re Ondes modernized by Calgary’s David Kean.

Van Tassel, no stranger to concepts and themes, made the first Dance Music, 2014’s Songs For Slow Motion, as a gift for his dancer wife to play in her sessions as a craniosacral therapist.

“elegant and expressive, the score to a movie inside your head” – Headphone Commute

“if you’re able to lose yourself in Van Tassel’s compositions for even a few minutes, you’ll feel a bit lighter” – CBC Music

“as soothing as ASMR” – The Coast

“gradual and mesmerizing, leaning into the idea of sound in slow motion.” – The Road To Sound

“nothing short of gorgeous” – HearFeel

“that type of an album that you just keep on pressing the repeat button on and on. Particularly very, very late at night.” – Echoes & Dust 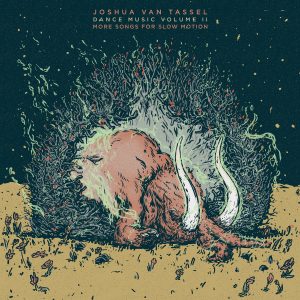