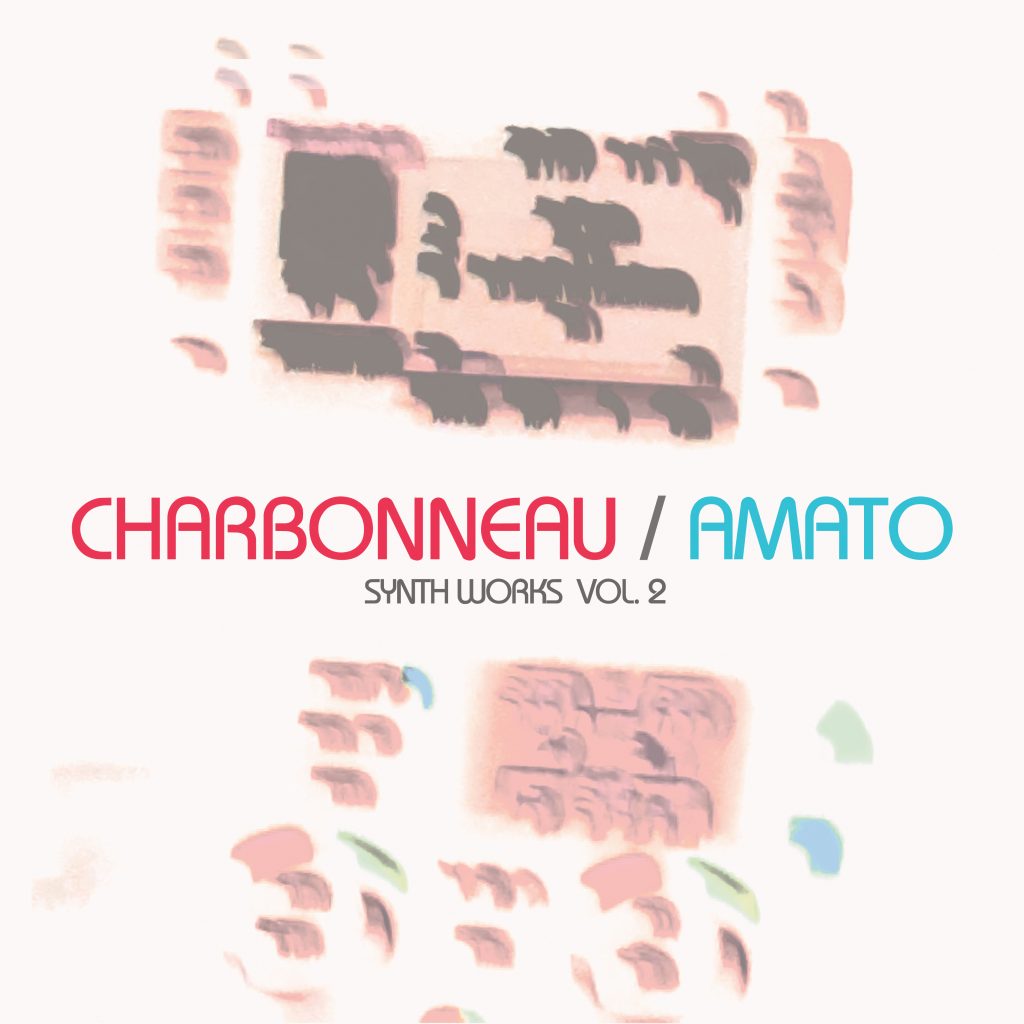 Though they may not have known it, Mathieu Charbonneau and Pietro Amato were working at the precipice of an era. In March of 2020, they holed up in Studio La Traque, a bright, high-ceilinged recording space along the train route through Montreal’s Rosemont neighborhood, for five days of winter sun and sonic dialogue. On day one, the duo set up their respective synths, organs and pedals facing one another, interconnected. Over the following week, the longtime collaborators worked at expanding their shared musical language through exploration, carving out sumptuous worlds of modular melody recalling 70s kosmiche and environmental musics. The pieces on Synth Works Vol 2 were recorded organically, live off the floor with minimal overdubs. And as the sessions closed on March 17th, the country shut down around them.

While their given names may not be immediately familiar to a broader listening audience, both Charbonneau and Amato are seasoned musicians with rich histories of music, sound and score work. The pair set the bedrock of their partnership as two-thirds of the effusive instrumental trio Torngat; Amato’s longtime projects include Bell Orchestre and The Luyas, and Charbonneau (a former Luya), works with Avec Pas d'Casque, Organ Mood, Ferriswheel and Suuns. In recent years, both players have expanded their focus into soundtrack work, and these experiences certainly bolster the world-building of Synth Works Vol 2.

Charbonneau / Amato put melody and mood front and centre on this second volume of luxuriant, immersive synth music, like a humanist balm amidst the ongoing wave of conceptronica. The front half of the album reveals the duo’s knack for developing supple emotional terrain through the unfurling of melodic thread, recalling like-hearted Japanese duo Inoyama Land. Each piece within the collection bears a kind of lightness; never completely joyous per se, the tracks function more like stations along a curious journey, unfolding with fascination. The sense of levity reaches a peak at midpoint with lead single ‘Light Memoir’, a track conjuring the motorik, krautrock propulsion. The following piece, ‘Interblip’ carefully deconstructs the momentum, leading the listener into a reflective couplet of tracks for a denouement. Taken as a whole, Synth Works Vol.2 is the sound of two composers roving into uncharted territory, ever mindful of their fellow passengers. 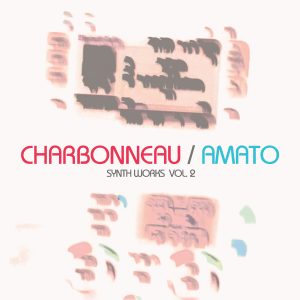