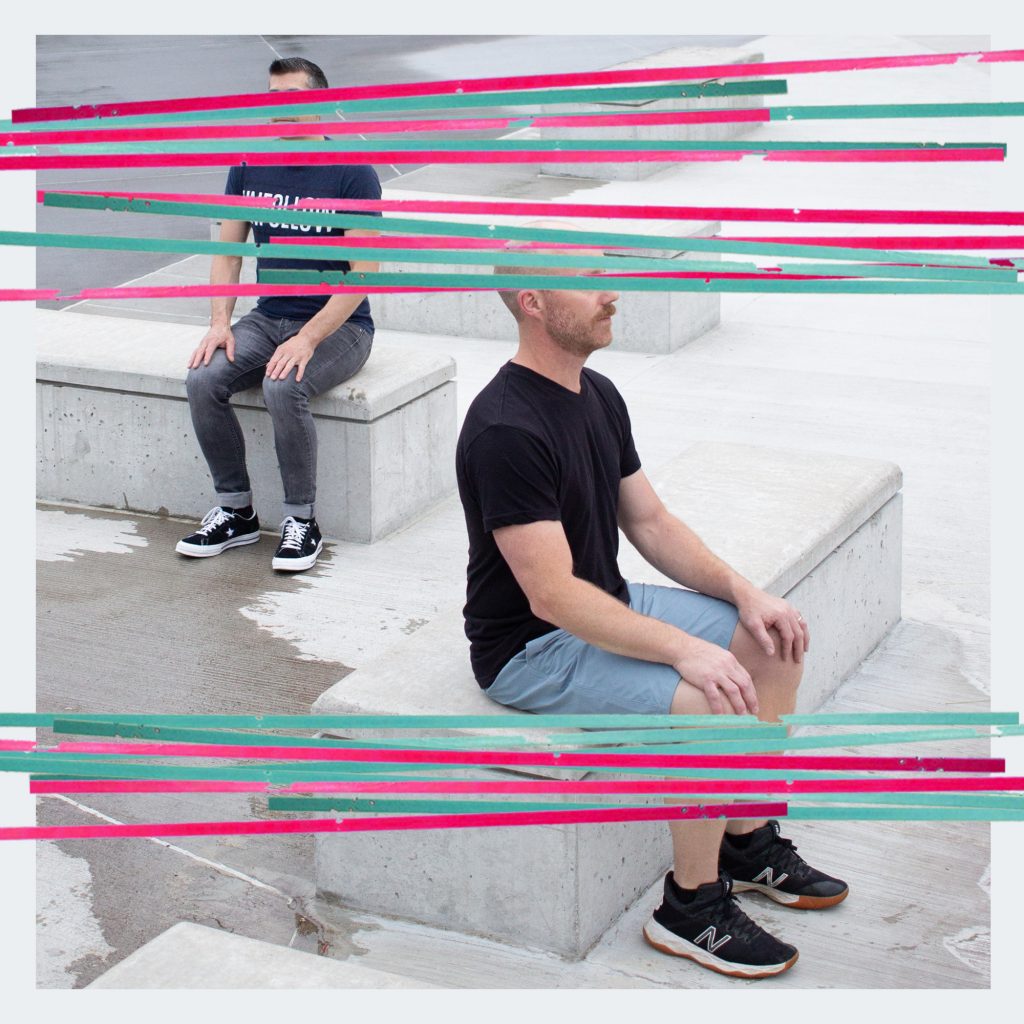 But don’t be fooled - this new album is not simply the overlapping portion of some musical Venn diagram. Even those already familiar with their individual works are in for a real treat, because Senior Citizen x Tim Walker is one of those refreshingly delicious musical collaborations where the whole is so much greater than the sum of its parts.

Initially, Deveau dove into producing this record thinking it would become the long-awaited second installment of his collaborative electronic music project, Senior Citizen. However, global pandemics have a knack for steering even the best-laid plans off course. Deveau found himself in the midst of one of the most creative surges of his life just as the world was shutting down. Luckily for him, Walker found himself in a similar position: a veteran composer yearning for a creative outlet. With the stars aligned just so, the two entered into such a free-flowing and effortless collaboration that, when the dust settled, Deveau and Walker found themselves bemusedly wondering: “What was that?” 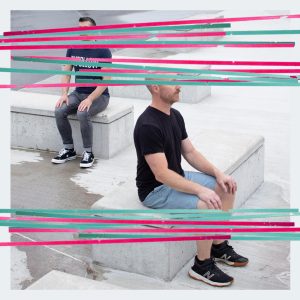 Buy
Senior Citizen
What Was That 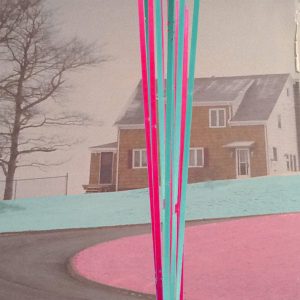