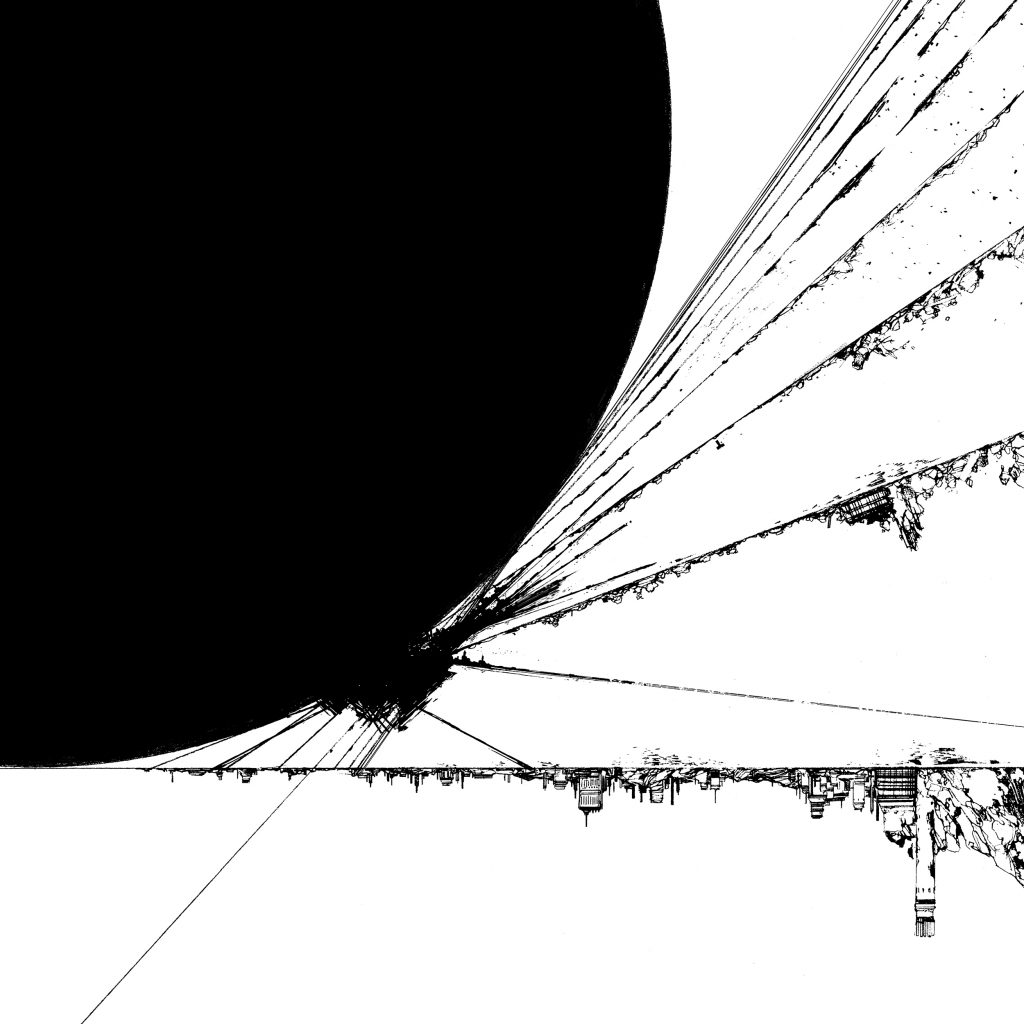 Along the outer limits of the universe, where no path forward can be found, what else remains but the self? Desiderata, the fourth solo offering from Ben Shemie (of SUUNS), grapples with this question. Over the course of ten tracks, Shemie chronicles a wandering soul tangled in its own dark orbit, searching for meaning in a world of stardust and astral mirages.

Channeling his classical background and tutelage under acclaimed composer Ana Sokolovic, Shemie combines string fractals, manipulated vocals, and synth-powered chaos to bridge the universes of past, present, and future. To launch his vision of Desiderata into the corporeal world, Shemie constructed a score that was both informed by his experimental pop groundwork and destined to be played by a string quartet.

Breathing life into Shemie’s orchestral maneuvers was the Molinari String Quartet, one of Canada's most celebrated contemporary ensembles. Recording the album’s ten tracks in two single-takes, the urgency and dynamism of these compositions can be heard as much felt. The listener can sense the stuttering pulse of Shemie, flanked by five amplifiers and wading in electronic bedlam, as the Molinari Quartet switchbacks measures of strings and chimes.

Sometimes, the only way to make sense of the world is to travel to its absolute end. While Shemie’s image of a faraway universe is equal parts inspiring and chaotic, he assures the listener — everything and everyone is exactly as it should.

“A ghostly, metallic sound that freezes our senses” – Impatto Sonaro

“While Shemie’s image of a faraway universe is equal parts inspiring and chaotic, he assures the listener — everything and everyone is exactly as it should.” – Circuit Sweet 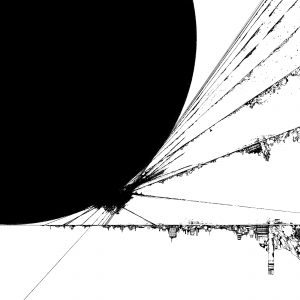