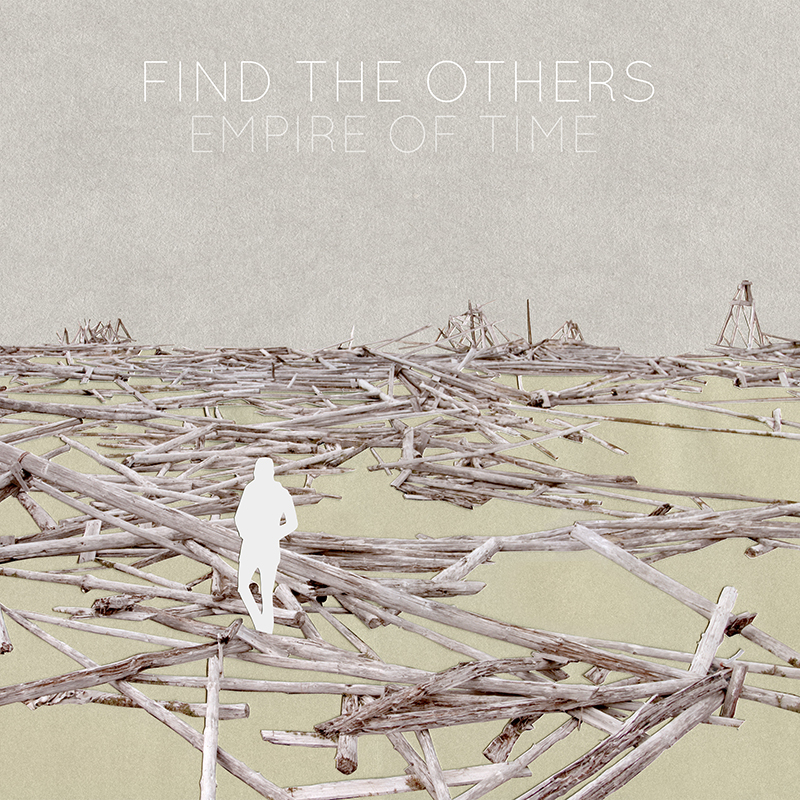 Empire of Time was recorded at Greenhouse Studios in Iceland with master producer Valgeir Sigurðsson (Bjork, Ben Frost, Sam Amidon) and features collaborations with Icelandic musicians as well as many back home in Canada where the album was completed with co-producer Joshua Van Tassel.

“intimate and mysterious…excels in its quiet strength and restrained beauty.” – CBC

“…Find The Others reaches far across the landscapes of the Icelandic tundra with their latest album, making Empire of Time a sonic experience for the mind, body and soul.” – Dusty Organ

“I don’t care who the hell you are, listen to this record.” – Replicant Ears

More From Find The Others 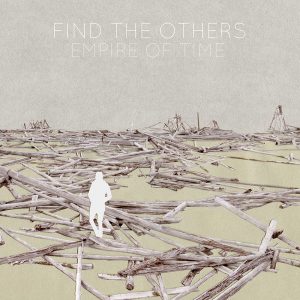 Buy
Find The Others
Empire Of Time