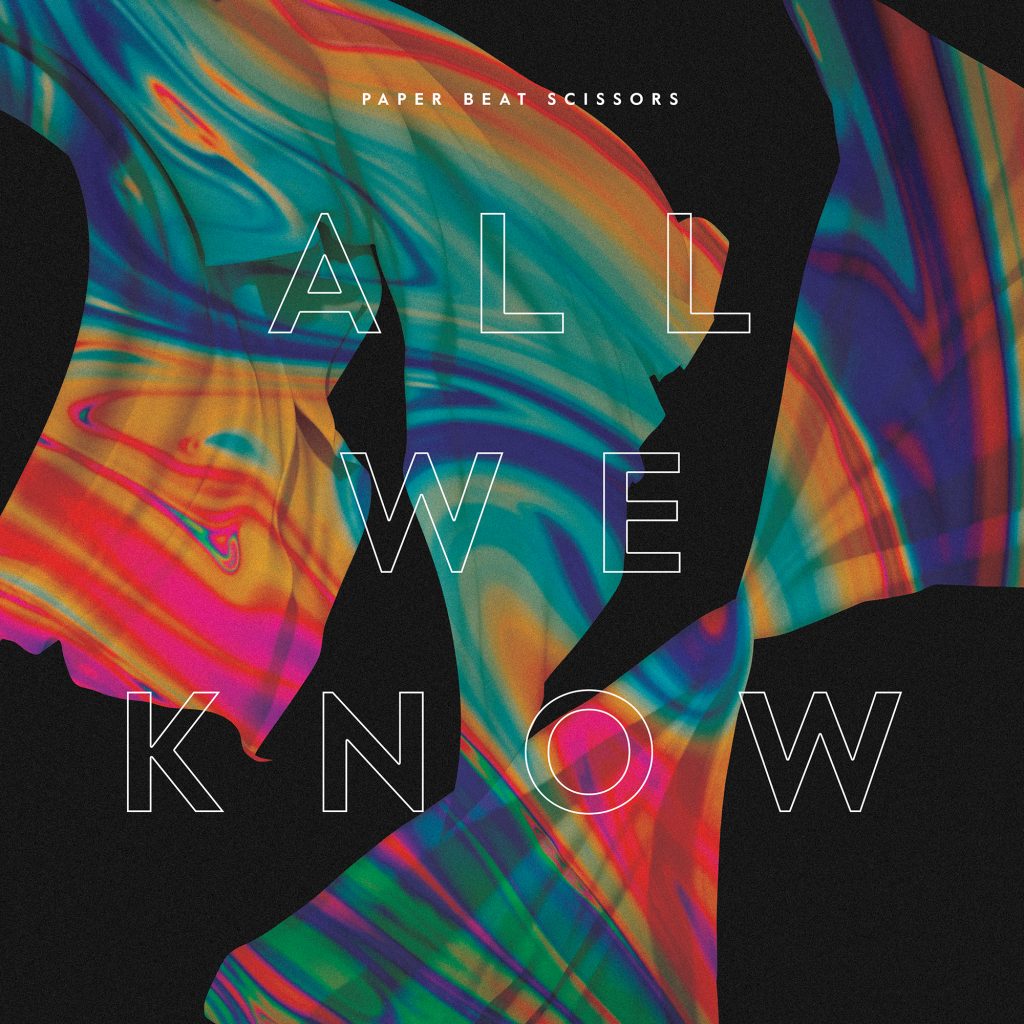 Over the last decade the project of Montreal’s dislocated Brit Tim Crabtree has consistently pleased critics on both sides of the Atlantic and the new EP brings a deeper sense of maturity in its content and execution.

Crabtree says that the themes in the record revealed themselves to him slowly:

“I don’t always realize what is preoccupying me, thematically, until after a project is completed. I was thinking back over the songs, and realized that the word “know” turned up in every song on the EP – more than that, it was in half of the titles, even the Weather Station cover.”

He feels that “the EP is about “knowing” and what this means – as humans we’re so fickle and fallible, and the idea of truly “knowing” anything with any kind of certainty just seemed impossible and ridiculous to me. And yet, we can only act, individually and collectively, based on what we think we know.”

Musically the EP moves away from the broad cast of characters that pepper 2015’s Go On to be very centred around a core band of Crabtree (voice and guitar) JJ Ipsen (Hayden) on bass and Marshall Bureau (Great Lake Swimmers) on drums. Crabtree says that this wasn’t, at least at first, intentional on his part.

“I initially set out to record an acoustic EP. On the final day in the studio JJ and Marshall came by, mainly to hang out, but we decided to see if there were some spots that would benefit from some drums and bass. Within a few minutes of them starting to play it became evident to me that I had to rethink everything and have them more deeply involved in the project. We started over and it turned into much more of a band record”.

The EP was mixed by Sandro Perri (Constellation Records).

“lovely…a tight, six-song collection…Crabtree’s hypnotic voice leads you through each song, mapping out what this new project has made him question over the last two years – accompanied by the word “know,” which appears in every song.” – CBC MUSIC 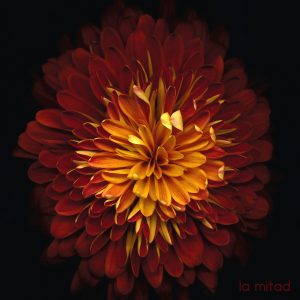 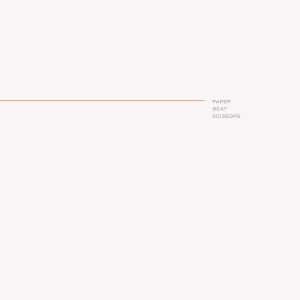 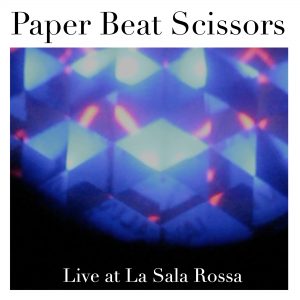 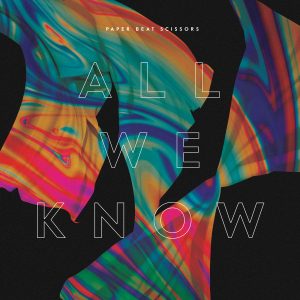 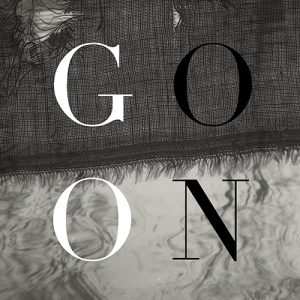 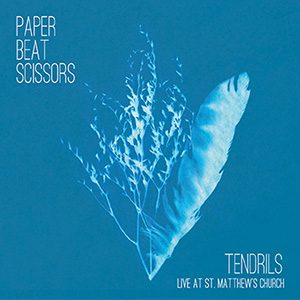 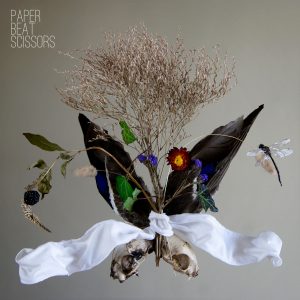