Pick of the Pugs - Single 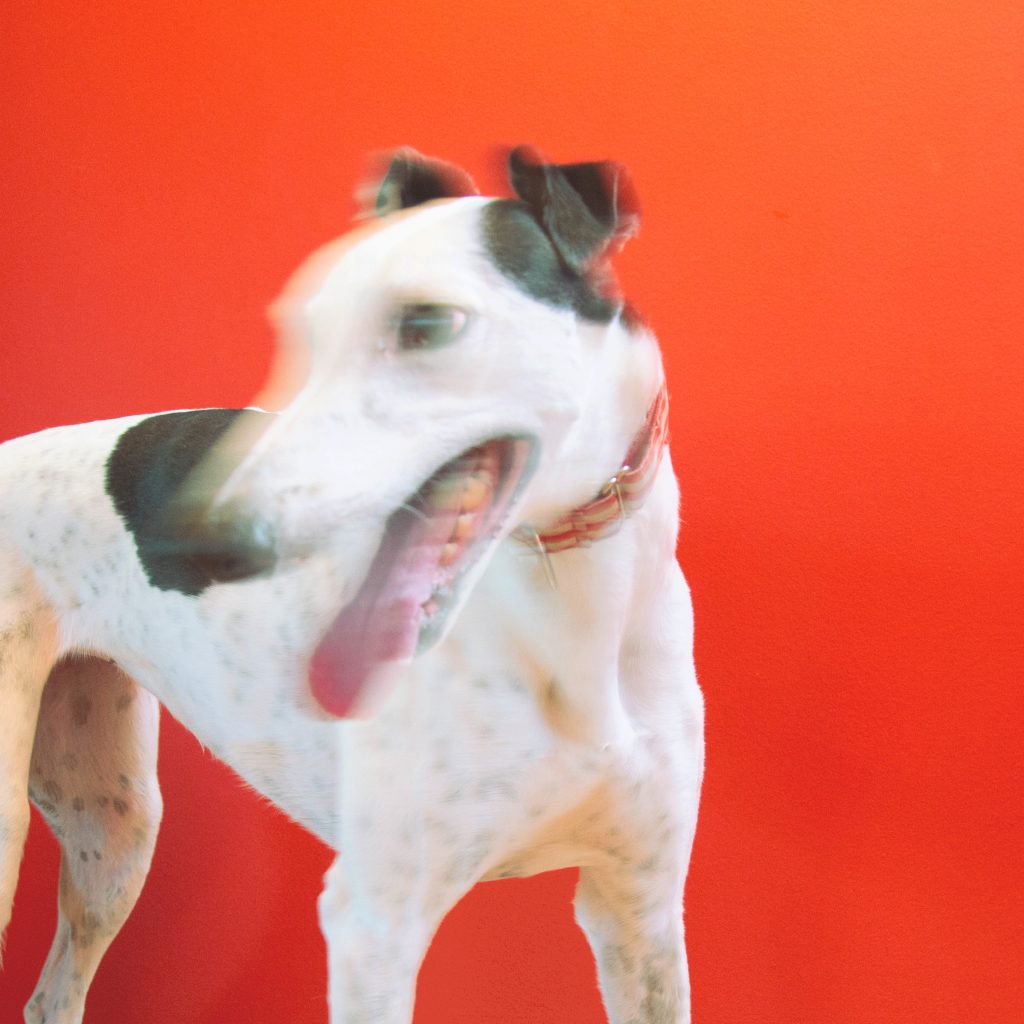 Motherhood's new music tells the story of a painter who turns to drinking obsessively in the wake of a breakup. "Pick Of The Pugs" marks his shift from obsessing over the end of the relationship to obsessing over paint. He aggressively paints the outside of his ex's house while she's away, while arrogantly claiming that he's not bothered by the events that transpired between them.

“takes the term inventive to another level—their fusion of metal, rock, and punk comes together to create something truly out of this world.” – Bandsintown

“”exciting and adventurous, absolutely exploding with exuberance” – The AU Review

“The song has the indie rock feel of the country side of Pavement, but only if they were heavily influenced by oompah bands.” – If It’s Too Loud

“For a band that feel like they’ve only gotten progressively weirder, their newest single, “Pick of the Pugs,” sounds downright poppy in comparison.” – The East

“a slacker version of Beatlesque psychedelic pop” – Ride The Tempo 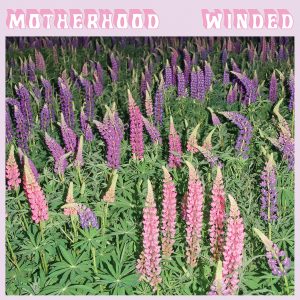 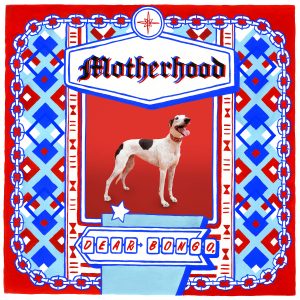 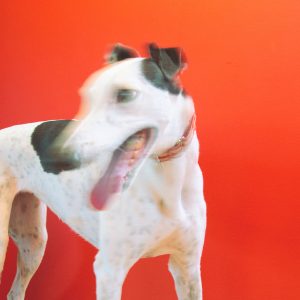