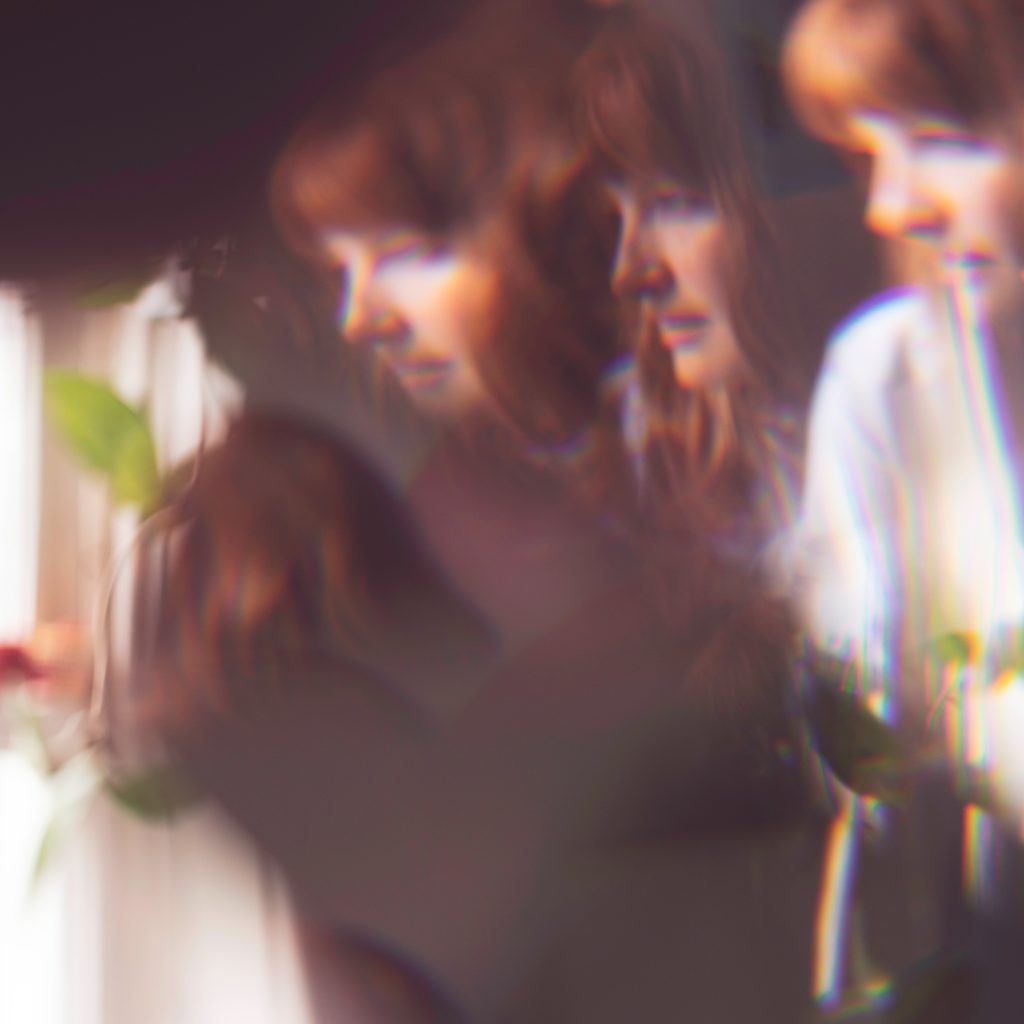 Immersed in a gentle haze, "Roller Disco" spins like the intrinsic soundtrack to a sentimental memory. Finding its musical footing somewhere along the paths carved out by Harry Nilsson, Burt Bacharach, and Emmylou Harris, the song sways with a softly strummed nylon guitar guided by perfect restraint. Be it a brief and breathy flute run, the soft touch of a mallet, or an old familiar slide, "Roller Disco" is orchestrated with perfect, stirring delicacy. All the while, Barry's signature "sweet and addictive" vocals dispatch lyrics ingrained with salt water wisdom and stirring storytelling.

“Barry has an unsettling ability to capture the warmth of an evening (possibly seaside) while slowly cracking into that cozy façade with the tap-tap of insistent heartbreak.” – CBC Music

“Barry’s voice is stunning.” – Everything Is Noise 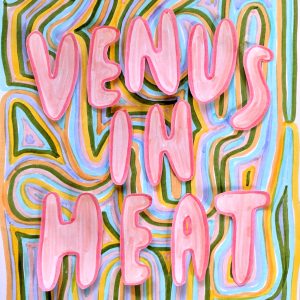 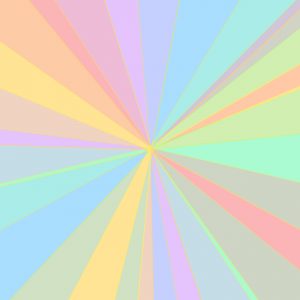 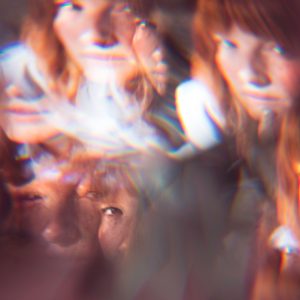