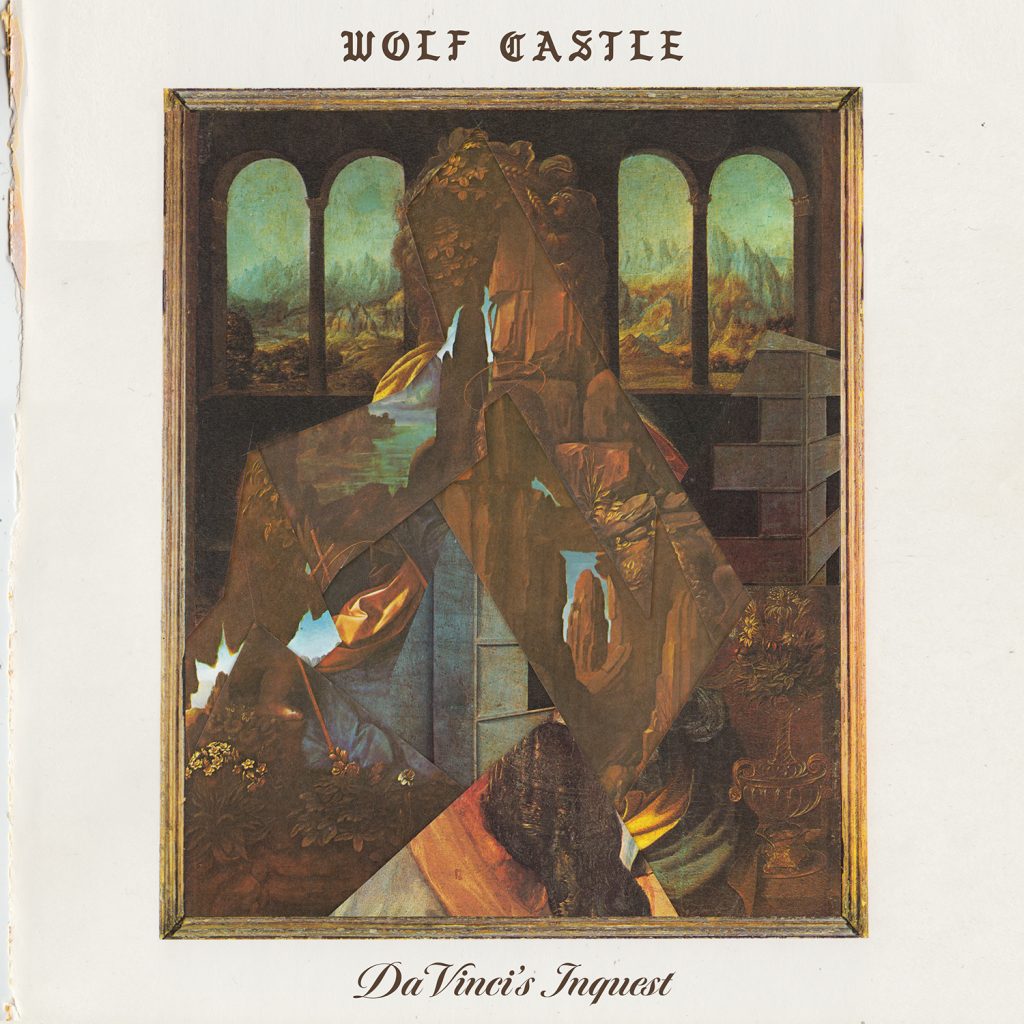 On his fourth EP Da Vinci’s Inquest, Mi’kmaq rapper/singer/producer Wolf Castle writes the epilogue for one story and the opening chapters of his own destiny. The record marks the death of Da Vinci—a vicious, ambitious Mr. Hyde alter-ego—and the birth of the true Wolf Castle. Over three previous EPs, Da Vinci pulled Wolf Castle down dark and dangerous paths, fuelling obsessions with fame, money, and attention. Now, during Da Vinci’s Inquest—fuelled by toe-tapping, old school beats and bars that run the gamut from sage to swaggering—Wolf Castle is finally able to shed every last bit of the villain inside, opening himself up to the world with unshakeable, clear-eyed heart and spirit.

An epic saga deserves an epic beginning, and the classical staccato strings of opening track “Get Lit,” coupled with Wolf Castle’s stylish flow, paints a bold portrait of the artist as a young L’nu: “Destiny writes its own story,” he spits. “The future gon’ build its own road.” It’s a rap-pop coming-of-age story for the 21st-century, as our underdog hero gains self-confidence over the dreamy, finger-picked guitar of “NAIVE,” lets himself fall dizzy under the spell of young love on the ‘90s hip-hop-indebted “Summertime Crush,” and kicks it with Raphael de la Rez on the braggadocious “Gunna.” He gets vulnerable and reflective, putting things in perspective on “Every Last Bit,” and the de-colonial, working-class banger “Welfman” flips the bird to those who would judge people who struggle. Finally, the whole crew—Shift from tha 902, Raphael de la Rez, Flacko Finesse, and Talon the Rez Kid Wonder—helps deliver “Top Dog,” a celebration of Native excellence and the finishing touch on the latest album in the Indigenous renaissance. Because beneath the radio-ready hooks, these songs are dealing with the heaviness of coming up in 2021—colonialism, the brokenness of the western world, flaws and failures, and the angst of transitioning into adulthood. 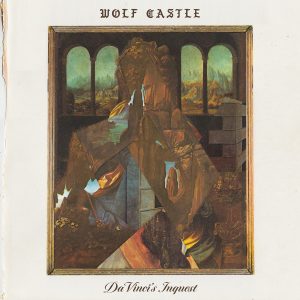