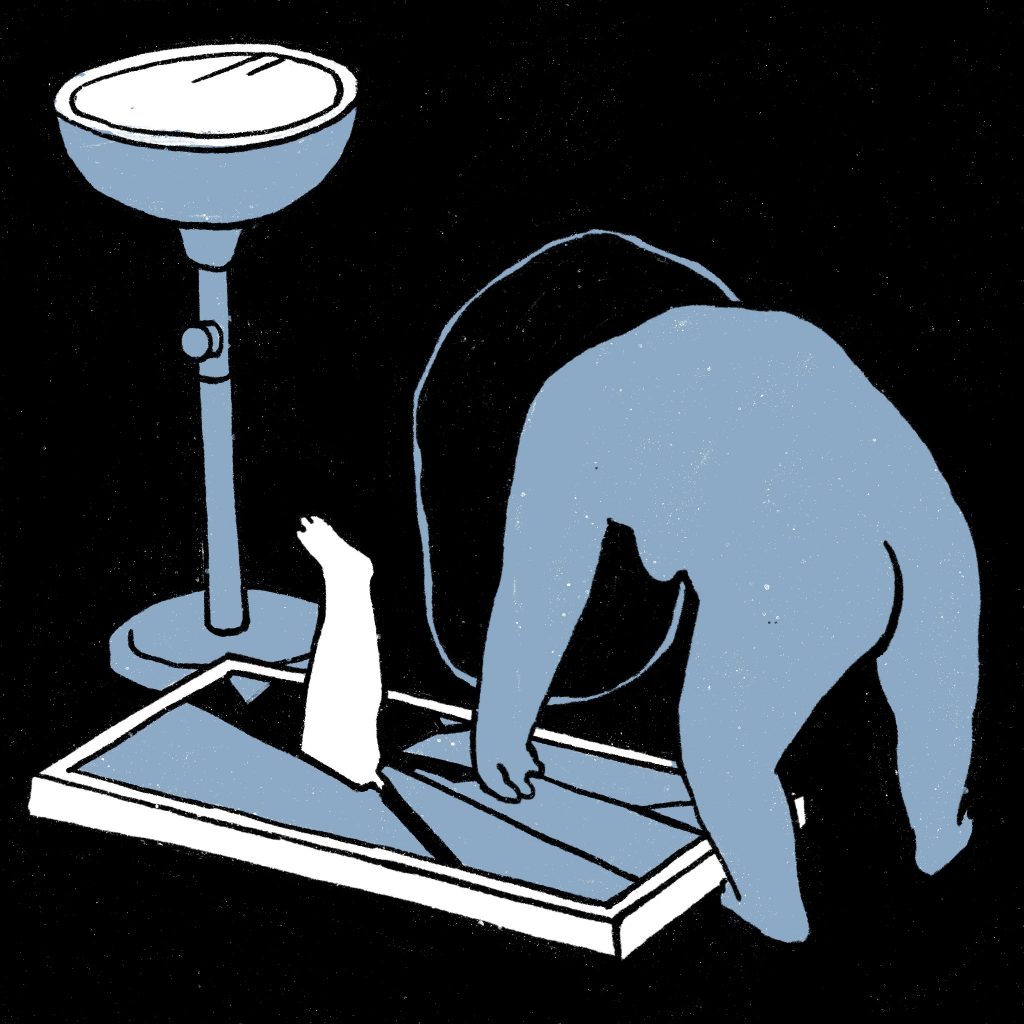 Two tracks that carry a theme of dealing with depression and the general oppression faced in life while trying to find a way to persevere and push through. 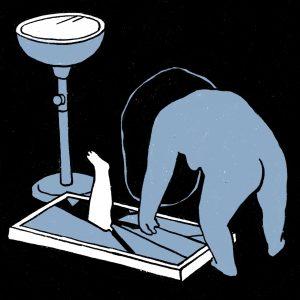 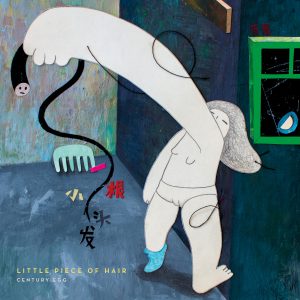