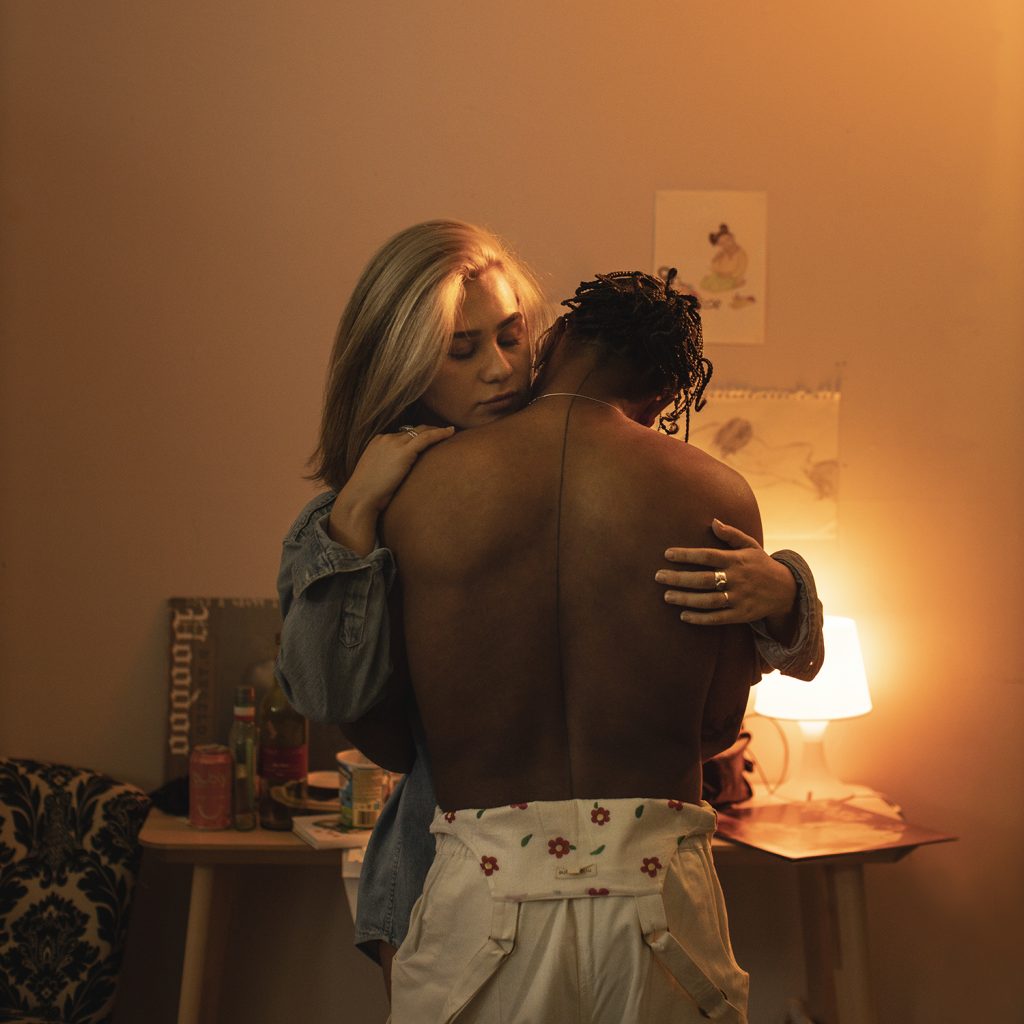 Despite its massive guest list, DON’T TRIP is a deeply personal project. The album was originally conceptualised as a five-song EP based on the first three weeks of a budding relationship with his partner Julia, when they barely left her bedroom. Eating ice cream and pizza, drinking wine, and listening to Lauryn Hill records was the start of a passionate love affair. Yet after reaching out to musicians he admired, DON’T TRIP expanded into the most ambitious project of Aquakultre’s career.

Initially, Sampson envisioned the album’s sound as a tribute to every era of R&B. “I Can Wait”, featuring Chudi Harris, Zamani Miller, and underground Halifax rapper Nixx, is his homage to the classic mid-2000s rumpshaker sound reminiscent of Next’s “Too Close.” Elsewhere, the lush retro vibes of “Magic” reckon with Sampson’s upbringing from an absentee father. Continuing the family affair, Phoenix Pagliacci and O’Sound’s voices flow through the horn-propelled boogie funk of “You Got Feets”, with lyrics about a grandmother busting out her best moves. The album wraps up like a brown paper bag in Sampson’s closing collaboration with New Jack Swing duo DJ Chidow and Vadell Gabriel, bringing those house party vibes back in full effect.

“Don’t Trip hits the bloodstream immediately. The instrumentation mainly powered by a bold keyboard and melting bass line reveal so much of this song’s healing effects without giving it all away at once.” – Dusty Organ

“Like that one house on your block where there’s a party happening every weekend, Aquakultre’s sophomore album is a boisterous and ebullient gathering, the kind where you knock on the door not to complain about the noise but in hopes that they invite you in. ” – Dominionated 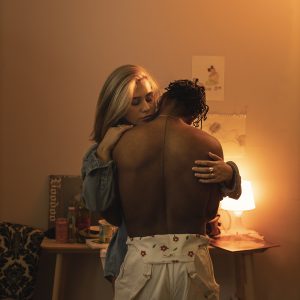