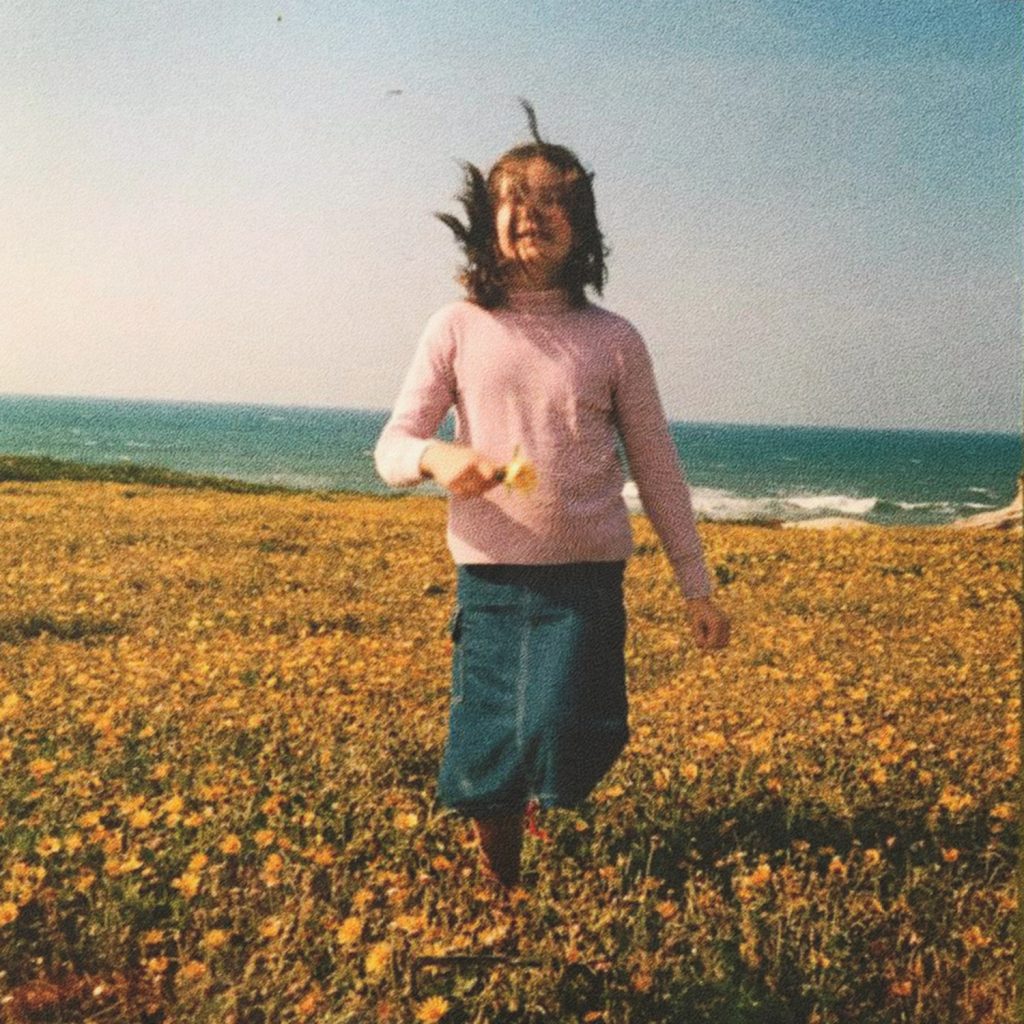 Nico Paulo’s self-titled album opens in a dream. That is, after all, where our experiences gather in vivid fluidity: water, time, flowers, family, love, home, memories. These are the recurring pieces that populate the St. John’s based Portuguese-Canadian artist’s effortless, grounding folk-pop. Like the smaller offerings preceding it, Paulo’s debut album is rooted in intimate, imagistic songwriting wherein relationships (to self, to others, to the wider world) come into focus, brim with passion and occasionally slip away. The magnetic center of the music is her direct vocal work that feels both inviting for its warmth and striking in its power.

Recorded in a lakeside cabin on Nova Scotia’s South Shore with producer / percussionist Joshua Van Tassel, and co-production from Tim Baker, Paulo’s unassuming songs are brought brilliantly to life through subtle rhythmic shifts and exquisite arrangements for horns, woodwinds and mellotron. Each piece of a given composition is perfectly considered, hung just so with a gentle shimmer. Each song is played with care by a cast of St. John’s finest players including Adam Hogan (guitar) and Tim Baker (keys), both formerly of Hey Rosetta, Mary Beth Waldram (clarinet), and Steve Maloney (backing vox), as well as Forward head honcho Kyle Cunjak (bass).

Paulo has a way of lending heavy themes a buoyancy without sacrificing any emotional impact. Lead single ‘Now or Never’ is a slow, bubbly waltz that finds the singer offering a dramatic ultimatum to a lover. Her words are stern and purposeful, but the song moves with the pace of an early autumn breeze. Similarly, ‘Time’, like its namesake, unfurls as if it couldn’t be any other way. As congas step quietly into the mix, bringing the song into full bloom, Paulo poses the question, “Have you ever thought of dancing” and its import feels positively existential. In the tradition of singers like Gal Costa, Nico, Feist or Victoria Legrand, Paulo packs profound strength into songs that spare no tenderness or nuance.

This remarkably assured debut is the perfect record to hum along with, curl up to, draw strength from and share with those you love, or have loved. At the album’s close, in the final moments of ‘Read My Mind’, Paulo offers an affirming meditation on what any given relationship is really about: ‘the time it takes, to recreate / hold hands, forget and love again’. 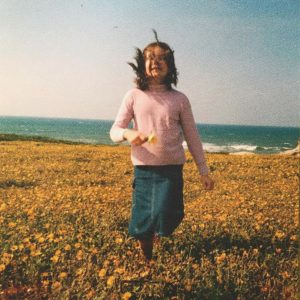