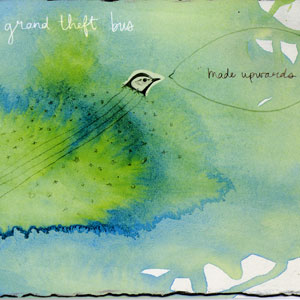 Despite being recorded both in a beautiful old government building in the heart of Fredericton and in a sheetmetal barn in the heart of Sheffield, this album has a continuity unlike GTB's two previous releases both sonically and in its songcraft. From the jarring opening chords of 'Do I Have to Dance', through the pulsing heart of the album 'Smell the Roses' and into to the militant rocking march of OMA, Made Upwards takes you on a trip that is at once intense, insightful, pleasantly strange and rocking. 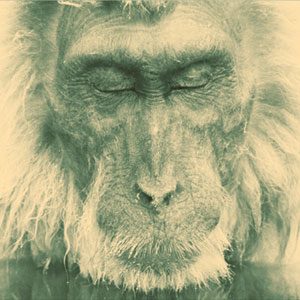 Buy
Grand Theft Bus
Say It With Me 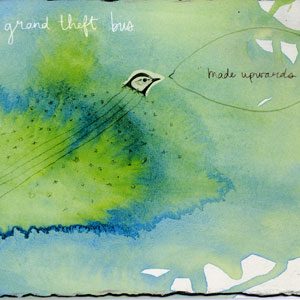 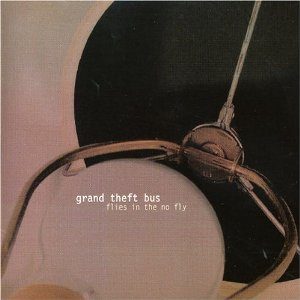 Buy
Grand Theft Bus
Flies In The No Fly