On the one-year anniversary of the release of his landmark album, The Forgettable Truth, Michael Feuerstack will release a 5-song companion EP entitled Adult Lullabies. Mostly recorded in the same sessions as The Forgettable Truth by Radwan Ghazi Moumneh (Jerusalem in My Heart) at Montreal's Hotel 2 Tango, these songs feature the same core band of Pietro Amato, Peter Xirogiannis, and Mike Belyea.

The intimate opener 'Blue Light II', was written and recorded at home on a snow day last winter leading up to the album sessions, and features a gorgeous contribution by Jeremy Gara (Arcade Fire) on vibraphone. Never intended for the album, the song ended up cuing the tone for this collection: pensive, mysterious, and a little melancholy. From there we move on to a looser, slightly more wry and raucous string of songs about confusion, love and compassion - heavy subjects touched with Feuerstack's poetry, humour and odd perspective.

“Turns out the musician that Said the Gramophone’s Sean Michaels called “a national treasure” had a few more gems in his back pocket. You may struggle to see and hear things the same way again.” – Exclaim!

“an inspiring, thought­ provoking journey through the everyday, cleverly mixing tempo, feel and instrumentation to create a short and welcomed escape from the rigors of the winter season.” – Grid City 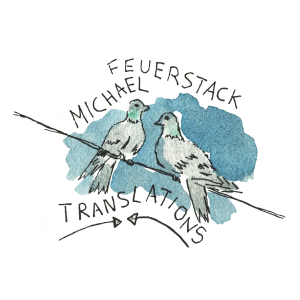 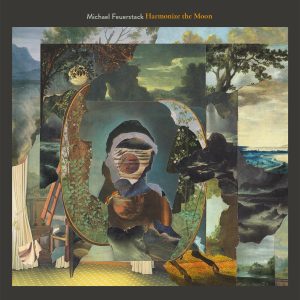 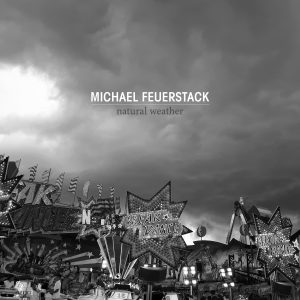 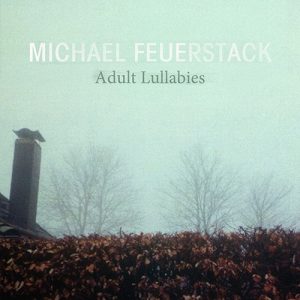 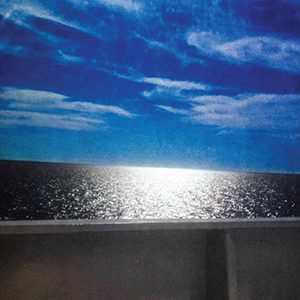 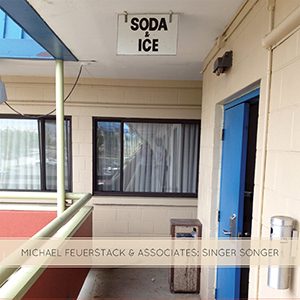 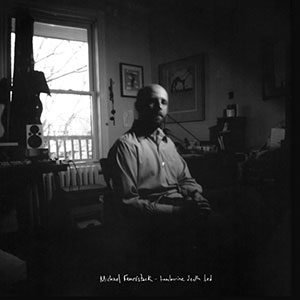