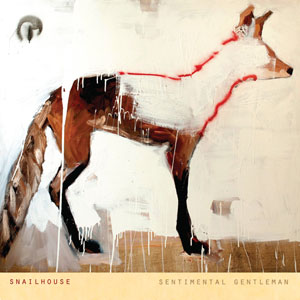 Although Snailhouse is primarily the solo project of Mike Feuerstack, Sentimental Gentleman celebrates the camaraderie he found with some of the good friends who have joined him onstage regularly in the past year or two. Feuerstack's unique and literate sense of humour & heartbreak is balanced gracefully on a bed of solid musical creativity.

The basic tracks were recorded in 4 days at the spacious, vintage and lived-in Treatment Room studio in Montreal. Vocals and overdubs were added over the following month or two. Longtime friend and Snailhouse alumnus Jeremy Gara (now Arcade Fire's drummer) mixed it over a few days at his home. This combination of live and leisurely collaboration characterizes the inviting and intimate feel of the record.

Sentimental Gentleman is a record of extremes, emotional and musical. At times, the sounds and lyrics carry doses of bite and humour previously unmatched on Snailhouse records. The subtle interplay among the band members is punctuated with playful touches of nasty keys, sweet slide, and lyrical French horn.

Snailhouse, on this recording, is:

All songs by Michael Feuerstack © 2010 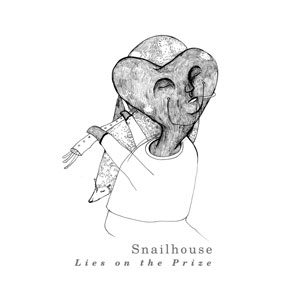 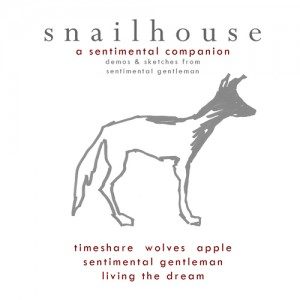 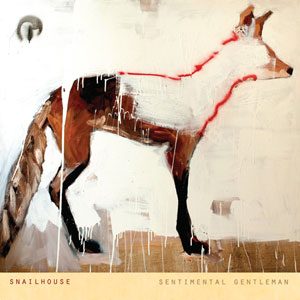